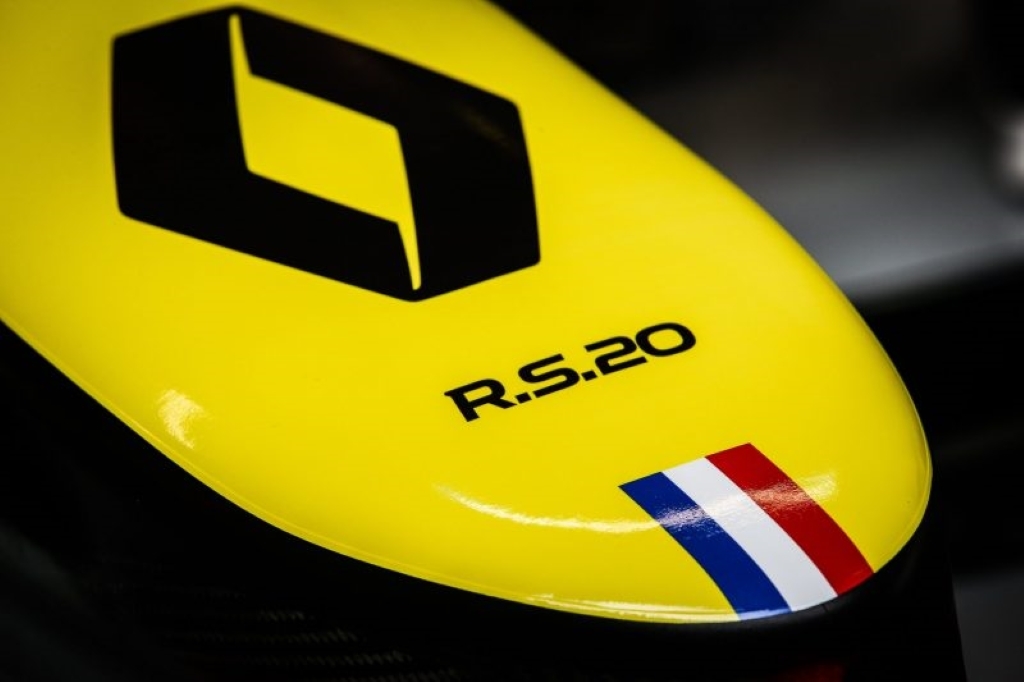 The 2020 Formula 1 season is expected to commence on July 5, with the Austrian GP. The race will be the first of eight, held “behind-closed-doors” in Europe, over 10 weeks.

The sport revealed the bumper provisional calendar in its return to track action, following months of event cancellations and postponements.

The new schedule features eight races at six circuits, with back-to-back Grands Prix in Austria (July 5, 12) and Silverstone (August 2, 9), while there are also set to be two triple headers. The other events on the calendar are those in Hungary (July 19), Spain (August 16), Belgium (August 30) and Italy (September 6).

Eight races are the minimum needed for a world championship, although F1 says “further races will be announced in the coming weeks”.
The second Austrian race will be called the Steiermark GP – the German name for Styria, the region the Red Bull Ring is situated – with the second Silverstone race called the 70th Anniversary GP, in honour of the circuit hosting the championship’s inaugural event in 1950.

All races will take place without fans in attendance, while F1 plans to create a ‘biosphere’ on location with everyone entering the paddock tested for coronavirus regularly and observing social distancing. The F1 2020 campaign was due to start in Australia on March 15, but that Grand Prix was called off hours before the first practice was due to start, amid coronavirus fears – and nine more races have been called off since then.

Instead, the season is set to begin with consecutive races at Spielberg’s Red Bull Ring, the first on Sunday, July 5, which was Austria’s planned race date. After the second race there, the sport will head 200 miles east to the Hungaroring in Budapest.

There will be a week off before planned back-to-back races at Silverstone, with F1 expected to be granted a quarantine exemption by the British government, and then a race in Barcelona which was initially set for May. F1’s regular Belgium-Italy doubleheader keeps its planned race dates, with Grands Prix at Spa-Francorchamps and Monza the last races to be confirmed by the sport, so far.