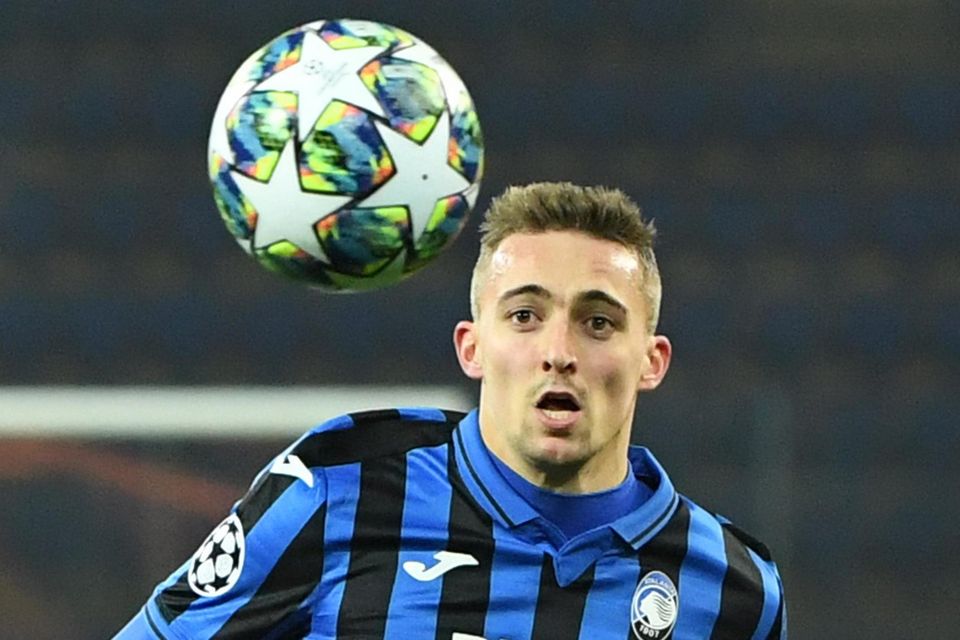 Leicester City’s Belgian star, Timothy Castagne has revealed that he decided to leave Atalanta because he was left out of the Italian club’s UEFA Champions League quarter-final against French club, Paris Saint-Germain.

Castagne netted on his debut for Leicester in Sunday’s 3-0 Premier League win against West Bromwich Albion at the Hawthorns.

The Belgian international joined Brendan Rodgers’ side on a five-year deal after impressing during three seasons with Atalanta, with his versatility as a wing-back capable of playing on either flank helping him to stand out.

However, Castagne says part of the reason he chose to move clubs was because he wanted a more regular playing position.

When he was omitted from the starting line-up for the 2-1 loss to PSG, coming on as a substitute with just eight minutes of normal time remaining, he knew the time was right to leave Bergamo.

“I could have renewed the contract,” he told La Gazzetta dello Sport.

“The decision came after the game against PSG. The technical situation weighed on me. I’d been tried in the starting XI all week, and the night [of the game] I was left out. Honestly, it was a surprise.

“I needed to play regularly in the same role: once, I was on the right, then on the left, then on the bench. It wasn’t exactly the best.”

Neymar a step closer to his PSG Uefa fantasy