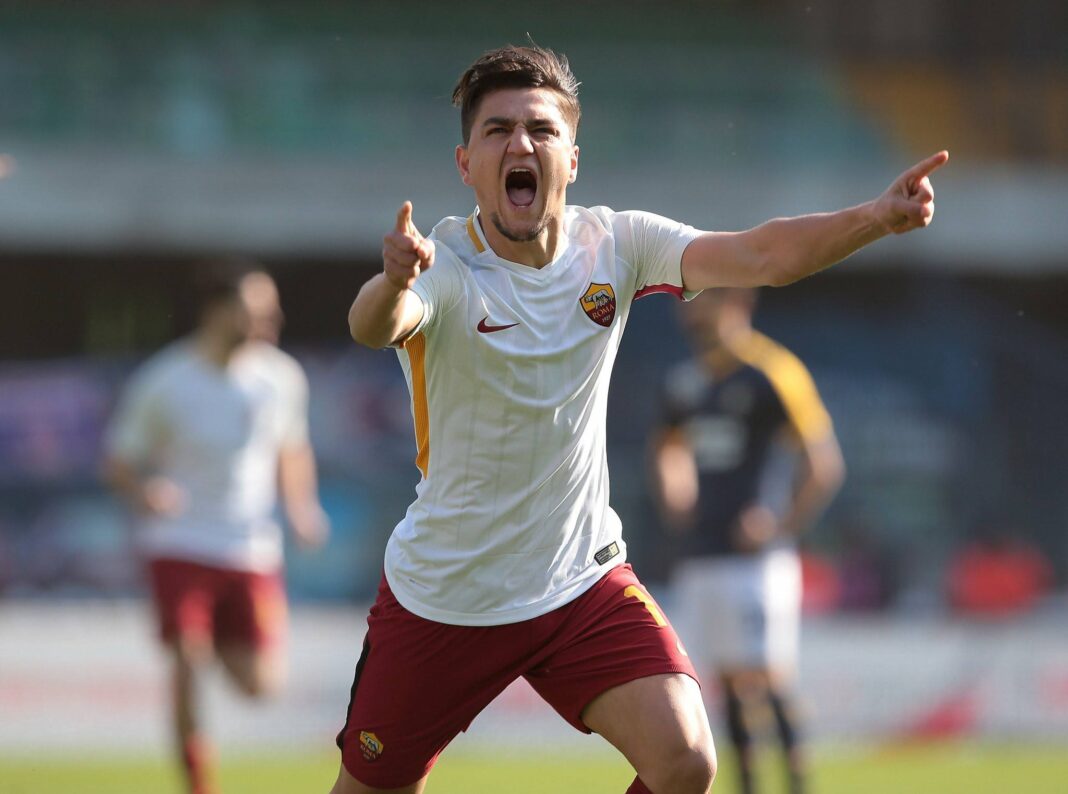 Leicester City are reportedly front runners to seal a move for the Serie A star.

Reports in Italy claim that Roma are keen to offload the Turkey international who barely featured last season for the Giallorossi under coach Paulo Fonseca.

Under was previously in advanced talks with Napoli as part of Roma’s bid for Arkadiusz Milik, but that seems to have been dropped for now.  According to the UK’s The Sun newspaper and Inside Futbol, Leicester are the new favourites to sign Under with a bid worth €25 million. Newcastle and Manchester United, while also linked to bids for the Roma winger, are more inclined towards loan agreements with an option to buy.