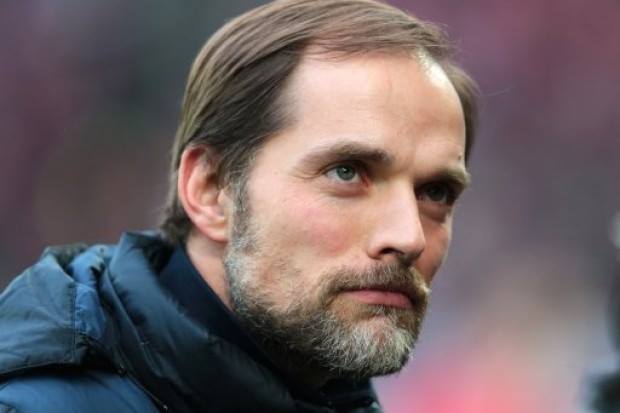 Head coach of Paris Saint-Germain, Thomas Tuchel has insisted that there is no place for racism in football but said he did not hear any comment aimed at Neymar, who accused Marseille defender Alvaro of abusing him.

Neymar was one of five players sent off after an ugly fracas at the end of Sunday’s Classique, which Marseille won 1-0 at the Parc des Princes.

A VAR check showed Neymar striking Alvaro on the back of the head and he later posted on Twitter to say his only regret was not hitting his opponent in the face after alleging he was subjected to a racial slur.

Alvaro denied the claims with his own post on social media and Tuchel was asked about the incident at a post-match news conference.

“What I heard? He [Neymar] told me that it was some racist insult, but I did not hear anything on the pitch,” Tuchel said.

“I think that everyone has the same opinion that racism in all the society, in sports or in our lives can’t exist. It’s obvious.

“But I did not hear that today, neither [did] the referee so I can’t answer this question.”

Sammy Wejinya - May 25, 2020
Nigeria striker, Odion Ighalo could be leaving Manchester United and rejoining Chinese club, Shanghai Shenhua as early as next week. Ighalo has made no secrect of his desire...

Sammy Wejinya - May 22, 2021
Enyimba head coach, Fatai Osho has said there is always a first time to everything in life as his side get set to blow...