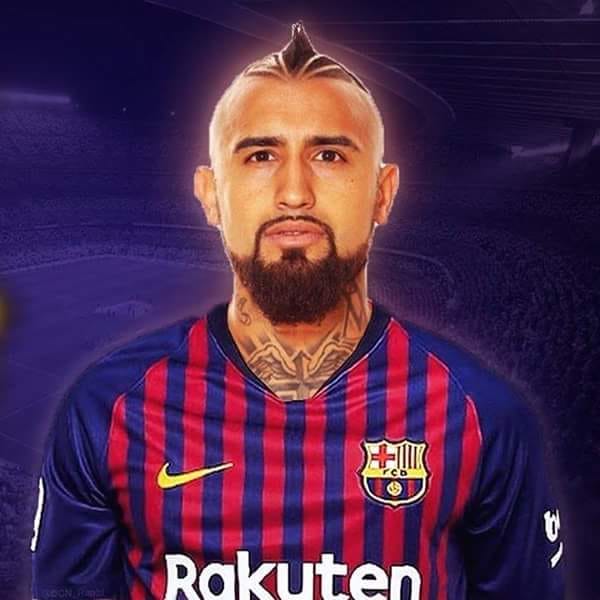 Chilean international, Arturo Vidal will fly out to Milan on Monday night for his medical with Italian club, Internazionale.

This was after he agreed a termination with of his contract with Spanish giants, FC Barcelona, according to reports in Catalunya.

Vidal has been in negotiations to terminate his contract a year early by mutual consent in exchange for a small percentage of the salary he would’ve otherwise earned in 2020-21.

According to RAC1, the details have been finalised and Vidal is expected to fly out on Monday evening.

Vidal can then have his medical before signing the contract with Inter on Tuesday.

He may well attend, if only to say goodbye to his teammates and empty out his locker.