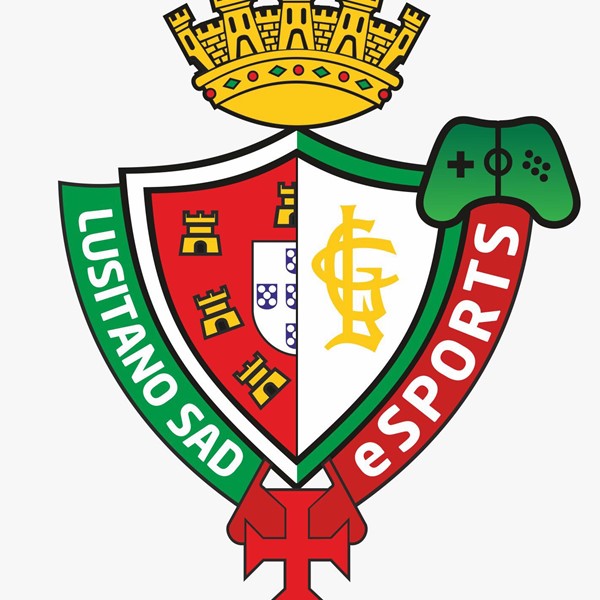 Nigerian entrepreneur Nneka Ede is the new owner of Portuguese club, Lusitano Ginásio Clube, Futebol SAD, it emerged Thursday (July 18) after the club announced they had concluded a deal.

Ede purchased the third division club in June, becoming the first African woman to own a club in Europe.

The club issued a a statement to the effect that she had taken ownership following protracted negotiations.

“After months of negotiations with different entities, an agreement has been reached with Mrs Nneka Ede,” the club said. “A sports enthusiast and entrepreneur from Nigeria, a country filled with people as passionate and fiery about football as us and which incidentally share the same green and white in their flags, towards the transfer of the ownership of the SAD to the latter that will help us in our mission to take Lusitano to the next level.”

Ede said she was excited by what the deal would provide.

“I am excited about this opportunity and I hope that this new chapter will deepen the already great sporting relations between Nigeria and Portugal, continue with the rich history of Lusitano club and provide a pathway for young talent to develop and shine through,” she said.