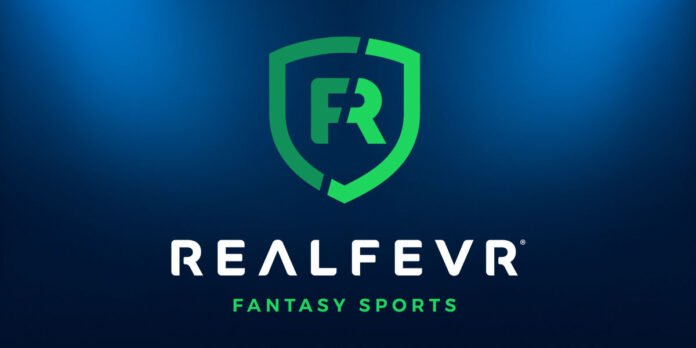 Portuguese startup focusing on Fantasy Leagues is preparing the launch of a  global sports NFT marketplace and wants to expand internationally, with  the opening of a new headquarters in London later this year

Portuguese startup RealFevr, the official partner of Liga Portugal and the  Portuguese Football Federation, has just announced a €2.2M investment. The  Series A round raised by the company was successfully completed in just 22  days and included the participation of Portuguese VC Shilling and  SportMultimédia, the international VC’s Moonrock Capital and Morningstar  Ventures, and several private investors – mostly from Portugal, USA and  Australia.

With a valuation of €16M and an intended equity round of €1.6M, the startup  ended up largely exceeding the goals and expectations, by raising a final value  of €2.2M.

“The speed with which this round was completed demonstrates the very high  demand and ‘appetite’ of investors for the NFT industry, a business area in which  we intend to enter, directly validating the project’s structure and roadmap. We  have a few challenges ahead of us, but we are extremely confident in its  success”, says Fred Antunes, CEO of RealFevr and President of the Portuguese  Blockchain and Cryptocurrencies Association, a position that has made him a  reference in the sector.

The capital raised will be invested in product development, recruitment,  acquiring new digital rights, as well as expanding the business internationally.  The opening of a new headquarters in London is already planned for the 4th  quarter of 2021.

The Portuguese startup is preparing the launch of a global marketplace of officially licensed sports video collectables, which it says is to be announced “very soon”.

“We are not getting into the fever of NFTs just because of the current market trend,  but because we believe in their intrinsic value and we are here for the long term. We  work daily to make our platform a global reference in the sports industry. In 2015,  we started that path with the creation of Fantasy Leagues and now we take the  next step, keeping that vision as our goal. The way Blockchain technology allows us  to transform historic moments of sport into true art in motion is absolutely thrilling  and has been one of the main sources of the very high motivation that the entire  team is committed to”, says Fred Antunes.

By the end of the year, RealFevr expects to hire more than two dozen new employees to help scale the company.