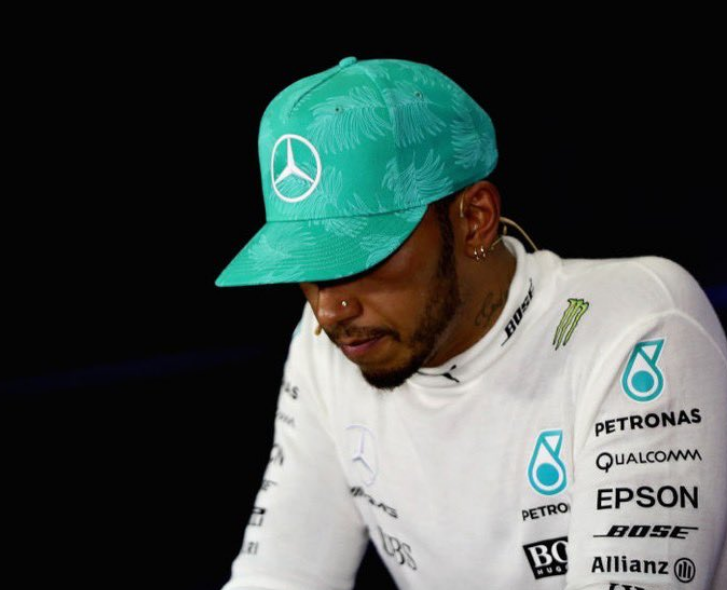 F1 Chairman Chase Carey has welcomed Saudi Arabia to Formula 1 after the Middle East country announced a successful bid to host an event in the 2021 season.

The city of Jeddah will stage the inaugural race in November of next year as Saudi Arabia becomes home to F1’s third race in the Middle East after Bahrain and Abu Dhabi.
“We are excited to welcome Saudi Arabia to Formula 1 for the 2021 season and welcome their announcement following speculation in recent days,” Carey said.
“Saudi Arabia is a country that is rapidly becoming a hub for sports and entertainment with many major events taking place there in recent years and we are very pleased that Formula 1 will be racing there from next season.
“The region is hugely important to us and with 70 per cent of the population of Saudi being under 30 we are excited about the potential to reach new fans and bring our existing fans around the world exciting racing from an incredible and historic location.
“We will be publishing our full provisional 2021 calendar in the coming weeks and this will be submitted to the World Motor Sport Council for approval.”

Saudi Arabia, which has staged recent high-profile boxing, football and golf events, has faced criticism from campaign groups for its human rights record. In a statement, Amnesty International called on those involved in the event to consider speaking up over rights issues in the country, which sees the event as an opportunity to showcase the high-speed development of the region.

“Formula One should realise that a Saudi Grand Prix in 2021 would be part of ongoing efforts to sports wash the country’s abysmal human rights record.
“In the lead-up to a race in Jeddah, we would urge all F1 drivers, owners and teams to consider speaking out about the human rights situation in the country, including by expressing solidarity with jailed human rights defenders,” said the UK’s Head of Campaigns, Felix Jakens.

A spokesperson for F1 said in a statement: “For decades Formula 1 has worked hard to be a positive force everywhere it races, including economic, social, and cultural benefits.
“Sports like Formula 1 are uniquely positioned to cross borders and cultures to bring countries and communities together to share the passion and excitement of incredible competition and achievement.
“We take our responsibilities very seriously and have made our position on human rights and other issues clear to all our partners and host countries who commit to respect human rights in the way their events are hosted and delivered.”

In the statement announcing what has been described as a “long-term partnership” between F1 and the Saudi Automobile and Motorcycle Federation, sports minister Royal Highness Prince Abdulaziz Bin Turki AlFaisal Al Saud said: “Saudi Arabia is accelerating forward and the speed, energy, excitement of Formula 1 perfectly reflects the transformational journey the country is on.”

The event in Jeddah is to be held on a street circuit, at night.

Russell to replace Hamilton at Mercedes

Sammy Wejinya - December 3, 2020
It has been announced that Williams driver George Russell will replace Lewis Hamilton at Mercedes for this weekend's Sakhir Grand Prix.Hamilton tested positive for...