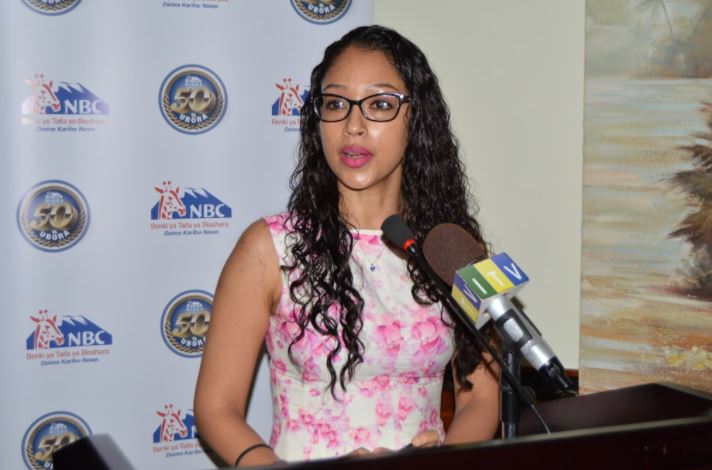 Barbara Gonzalez’s appointment as new CEO of Simba Sports Club in Tanzania is a big milestone for women on the continent. Gonzalez’s appointment comes after she impressed in the high profile role as Chief Executive Officer at Mo Dewji Foundation, where she served for four years. The foundation belongs to the club’s chairperson, Mohammed Dewji.

She comes with a great pedigree, starting as an intern at the United Nations and serving as a business analyst at Deloitte.
​
Gonzalez, who is of Tanzanian and Colombian ancestry, has been brought in as a replacement for the experienced Senzo Mazingiza, who has now joined Simba’s fierce rivals, Yanga – Young Africans Sports Club – in a consulting capacity.

Sammy Wejinya - 05/08/2020 0
The Dutch Football Association announced a novel initiative which will allow women to play competitively in men's...
Basketball