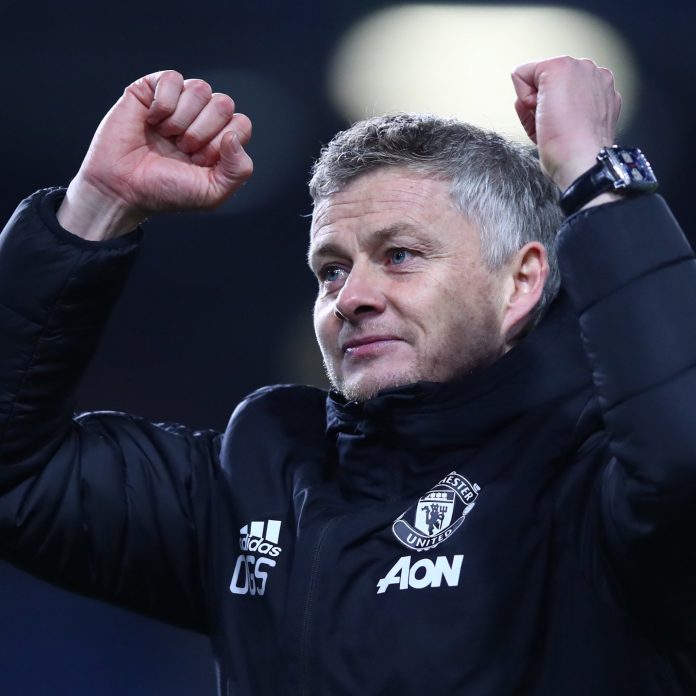 De Gea’s error was partly responsible for Manchester United going behind at the New Tottenham Hotspur Stadium after he failed to keep out a Steven Bergwijn strike.

The goal prompted Keane to launch an astonishing attack on the Spanish goalkeeper, with the former Manchester legend branding De Gea “overrated”.
“David de Gea is the most overrated goalkeeper I’ve seen in a long, long time,” Roy Keane said at half-time of the Premier League contest in North London.
“I’m sick to death of this goalkeeper.
“This is an established international goalkeeper. I’m flabbergasted.”

Solskjaer, however, made light of Keane’s criticism of the Spaniard when he was quizzed on the Irishman’s outburst.
“Roy was a fantastic midfielder, a good friend of mine, but I’m not sure he would have stopped [Bergwijn’s shot] either,” the Norwegian joked.
“David is disappointed with it but the ball is moving through the air.
“He also had a good save five minutes after, when we had a bad spell and they looked like they could get a second.”

Manchester are two points off the pace in the race for UEFA Champions League qualification as a result of the dropped points on Friday.
A win would also have seen United leapfrog Chelsea into fourth place in the Premier League standings.