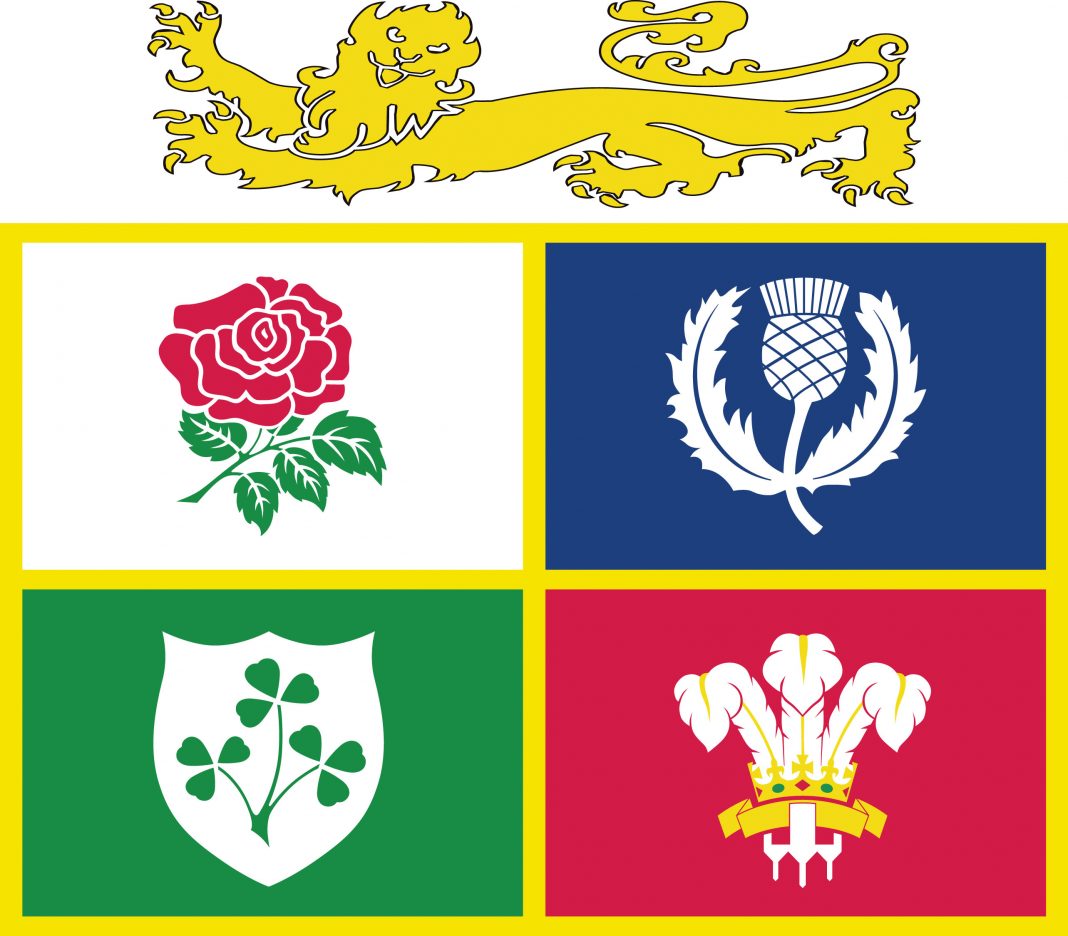 The British & Irish Lions tour in 2021 is still due to go ahead, although the door has now been opened for a possible date change.

South Africa Rugby made clear in a statement on Monday that it still expects the tour to continue as planned, even though it was studying options.

“While we continue to look forward to an incredible Test series and tour against the British & Irish Lions in 2021, and there are no planned changes, it would be remiss of us not to explore various scenarios for a possible date change caused by the COVID-19 pandemic,” the organisation said.

The Mirror suggested over the weekend that the tour could be postponed or even cancelled to free up space on the international calendar for England, Ireland, Scotland and Wales to host fixtures next July and boost revenue hit hard by the global pandemic.

The Lions tour is scheduled to start on July 3, with three Tests to be played.

A multitude of global sports events scheduled for 2020 have been disrupted, leaving schedules in disarray – including the Tokyo Olympics.

The full impact of the corona crisis on the northern hemisphere’s Six Nations Championship has still to be seen and final considerations on the earnings of the various Unions contributing to the tour would likely be taken into account before the tour went ahead, according to The Mirror.

Former Springboks in the clear after Corona.

VS Football - 18/04/2020
Five former Springboks who recently tested positive for the Covid-19 virus have been given the all-clear. Divan...
Rugby

Agency - 02/04/2020
England coach Eddie Jones has agreed a contract extension which will see him continue in the role until the 2023 Rugby World...