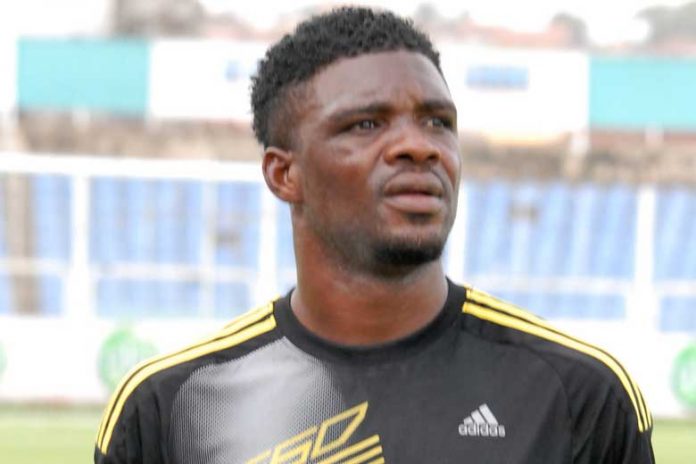 The football governing body in the land recently granted the Franco-German tactician contract extension – with the proviso that take the Super Eagles to win the next Africa Cup of Nations (AFCON) title as well as qualify the country for the 2023 Fifa World Cup in Qatar.

Akpeyi said the conditions were tough but achievable, insisting that it will require the cooperation and support of the entire coaching crew, NFF and other football stakeholders given the hunger for victory from other African countries.

“One thing I know is that he has actually achieved results some of the coaches who were there before him have not achieved and I think that is one of the reasons the suggestion was mooted for him to be given another chance.

“The whole thing is that it will not be by him alone or with him alone or with the coaching crew the task at hand will be for everybody. The beauty of it all is that the man in question is a result-oriented person; that is Gernot Rohr for you.

“Of course, every dream of every coach is to win a tournament so the battle is not going to be him alone, even if he is going to dream it he must work towards it but one thing to note is that other countries are working toward that as well so it is not going to be something you simply say or put pen on. It’s possible it can work out,” said South African Premier Soccer League (PSL) side, Kaizer Chiefs shot stopper.

The former Warri Wolves keeper also said that while his dream is to play in Europe, he has unfinished business with the South African top-flight side.

“For now I don’t think I want to say anything about that – we just have to wait for the moment to unfold.

“The dream of every player is actually to go to Europe to play but for now we just have to wait for the moment to unfold because I still have contract with Kaizer Chiefs till 2022,” said the former Heartland goaltender.

Akpeyi has been doing well for both club and nation of late and has become Rohr’s choice goalkeeper for critical assignments.